On View until May 10th

Matthew Alie and James Powers present work that drifts in the built landscape – the landscape rendered by humans. They dispense elements of fiction and reality, exactitude and ham-fisted approximation, spillage and containment. In Moby Duck, the almost humorous mishap of rubber ducks might be an apocryphal environment blight, but also the tidal coordinates for a fastidious crew of beachcombers and for the more fatalistic and abject – the sublime. The degree to which narrative shapes the manicured analytical framework of our lives provides ample room for Alie’s and Powers’ part-experimental, and part-painterly riposte.

"Are we to grow used to the idea that every man relives ancient torments, which are all the more profound because they grow comic with repetition?" 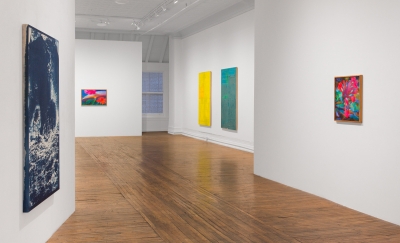 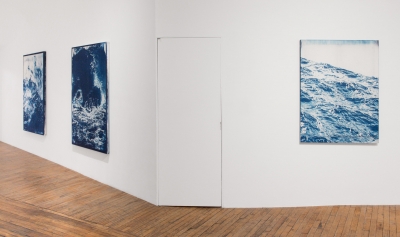 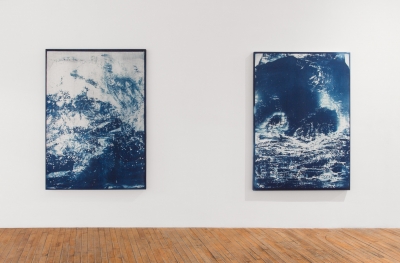 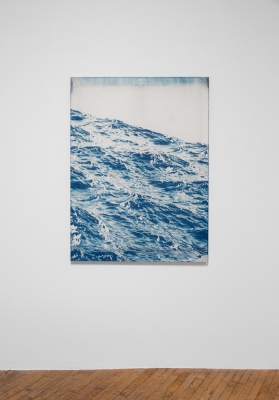 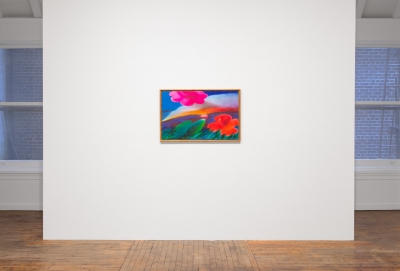 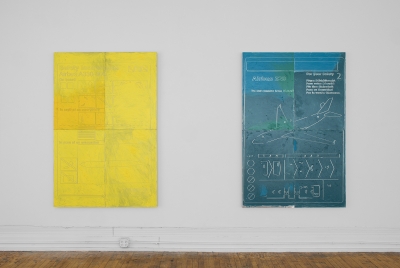 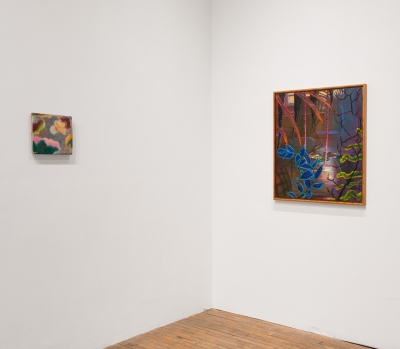 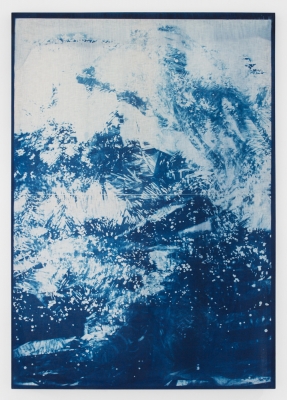 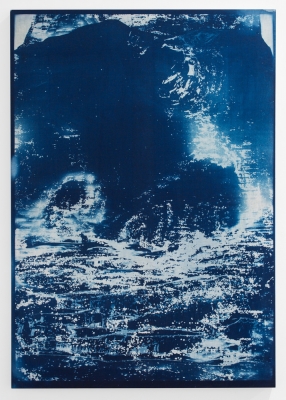 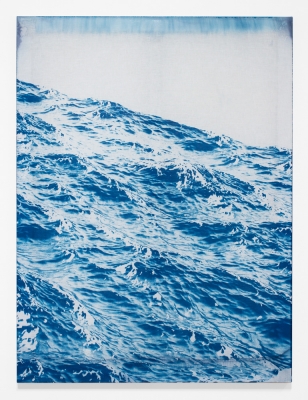 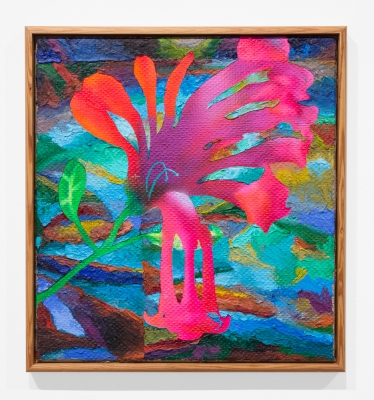 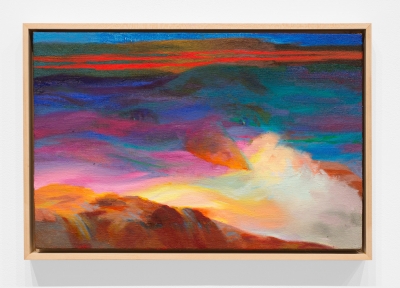 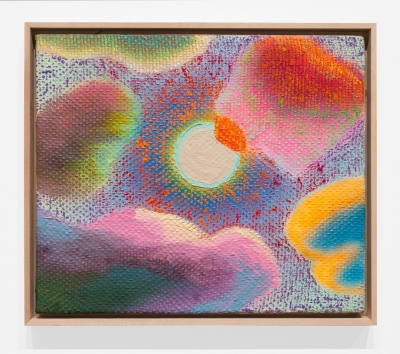 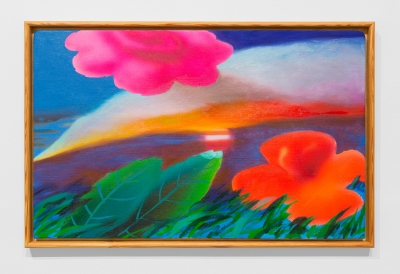 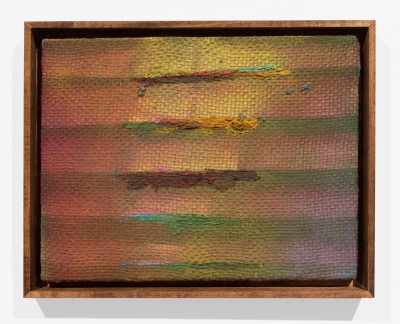 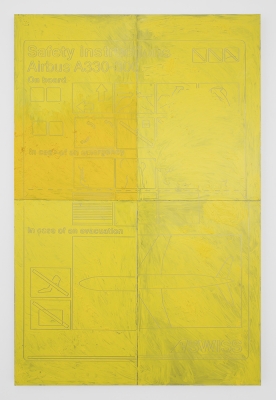 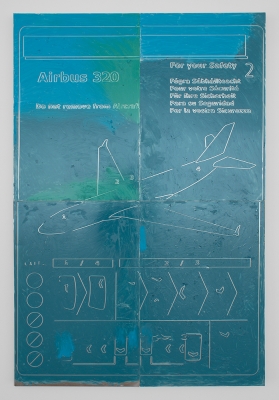